Have you ever thought that the market for project promotion has changed?  In 2017, in order for investments to start pouring into the team, you had to mention the “blockchain” in the project description, but in 2019 this strategy would no longer work – quick money has left the market.   And with the fact that everything has become so difficult, the question arises – what should modern teams do when they want to build a hardcap?  – Lucky for you, we know the answer.  Take a cup of tea, move closer to the screen – the Flexe team is ready to share secrets. 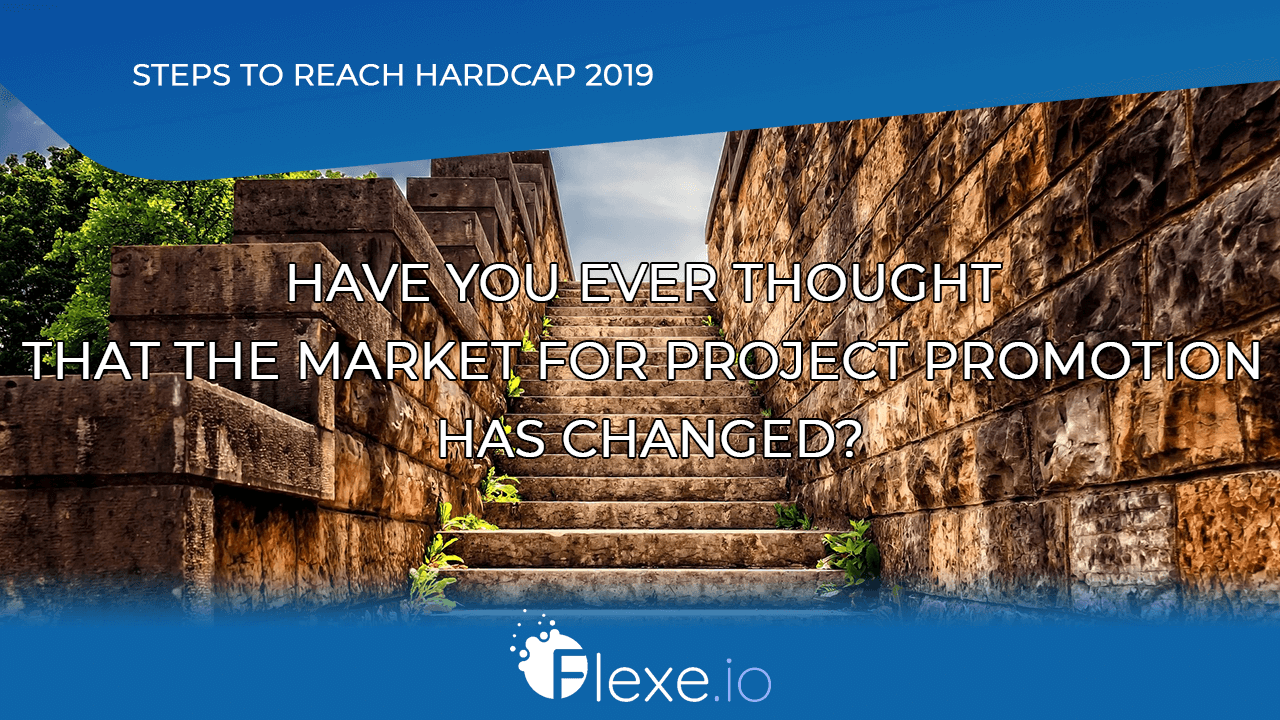 To begin with, it is necessary to determine why and where the quick money, which most blockchain startups dream of, has gone.  The main reason for the complication of the process of attracting investments was the increased requirements for projects.  Yes, now you won’t get off with one blockchain in the title – you really have to work on the idea and its implementation.  The money itself did not go anywhere – they moved to the bank accounts of more thoughtful projects.

At the moment, the ICO/STO market has entered the second stage of development.   Under the weight of experience, fancy words from White Paper suddenly became clear, and investors themselves organized a lot of forums where each potential project is considered in detail by local experts.  The reason for such a scrupulous attitude is an unwillingness to join the ranks of people who have lost their money thanks to the scammers who have discredited the honor of crowdfunding.

It turns out that everyone who is willing to hype and go to a desert island to drink cocktails, using the money of naive investors, is late for at least 2 years.  Today, the appropriation of money can turn into a striped disguise of a correctional colony, within which the board of senior ensigns will tell in detail why this should not have been done.  In order to avoid a sad fate, you need to work with professionals who can suggest exactly how to make the project high-quality and attractive.

I want hardcap: what to do, who to contact? 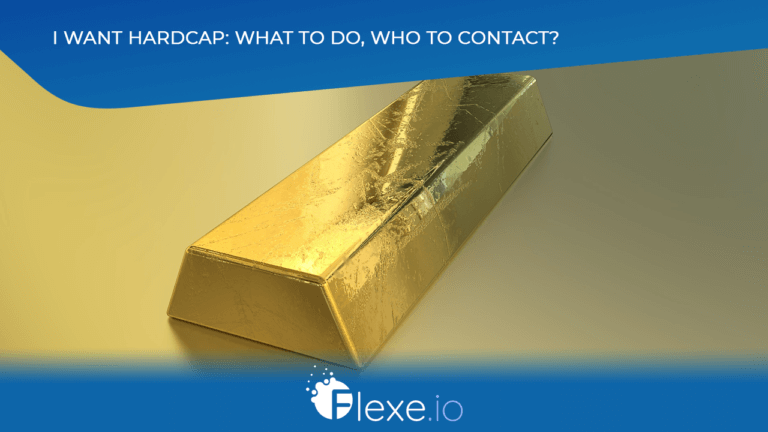 To begin with, it is worth understanding that the success of a modern project largely depends on the involvement of the team in its creation. The times when you could simply throw a wad of banknotes with the American presidents on the table to an advertising manager, and wait for the result, have already passed.  Now the success of the project and the achievement of hardcap are the fruits of collaboration.

Modern marketing needs direct participation of the project representatives.  With their help, promotion specialists get an idea and methods of its implementation in order to present them to investors from the best side.  The main steps of the project promotion include the following:

The task of the specialist is to identify and eliminate everything that can play against the project.  Typical mistakes include: empty social networks, the lack of a team biography, links to social network profiles (like linkedin), unreliable information, etc.

Preparing a project for traffic

Next, you need to create conditions for the full reception of traffic.  Experts are working on the base and content distribution, targeting, as well as other “magic actions” that are not prohibited outside the Hogwarts, which will allow the project to get the maximum of investors.

The project is ready: camera, action! The goal which start-up specialists and marketers went to all the time is implemented at the third stage – converting the attractiveness of the project into a number of investors.

Each of the stages is vital.  In addition to the presented trinity, intermediate stages may also be applied: for example, creating a rush by means of the coins’ distribution and bounty programs.

And yet, where to look for promotion specialists?  – You don’t have to look for us – we are already here.  Attention!  Promoting a project with Flexe will seriously increase the speed of your project’s hardcap.