Full-Stack Marketing & PR for Crypto & FinTech companies > Blog > How to choose a crypto agency for ICO and IEO?

How to choose a crypto agency for ICO and IEO?

This is important to find a competent crypto agency for ICO and IEO marketing if you are going to start a serious promotion campaign for your crypto project. But first, let’s talk what going is happen to the IEO market in the future? 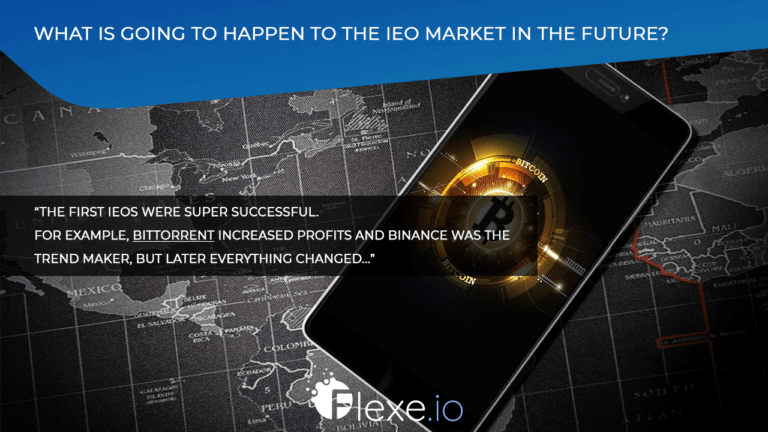 ICO market has changed a lot over the past six months.

Before – there were ICO projects, but then people said: “Okay, complete anonymity and freedom is no longer enough, now we want at least some kind of state control and projects to be at least somehow checked,” because there were so many “scams”. So the STO developed.

And everyone thought that this would be 2019 trend, but no. After the introduction of STO, an even more secure version of ICO was developed, which is called “IEO”:

The project is verified not only by a third-party organization. Not only the state analyzes the project, the team, and the product, but the exchange itself “stands up” for the project, confirming its viability and importance.

Thus, it attracts the attention of its audience, social networks, all the traders, so the likelihood of “scam” decreases several more times and interest of such projects increases even more.

The first IEOs were super successful. For example, BitTorrent increased profits and Binance was the trend maker, but later everything changed. 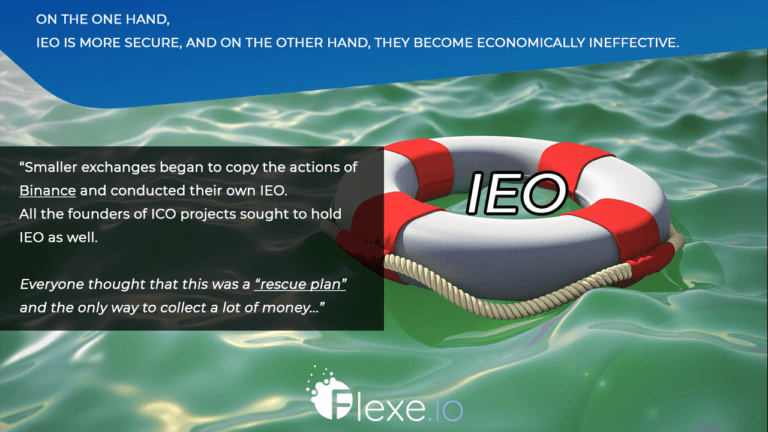 Smaller exchanges began to copy the actions of Binance and conducted their own IEO. All the founders of ICO projects sought to hold IEO as well. Everyone thought that this was a “rescue plan” and the only way to collect a lot of money. Of course, the key beneficiary in this whole structure were not the final investors, not the founders of these projects, but the exchanges themselves. Since they had a huge interest, they take a commission when collecting the money, and in fact, they make a lot of money by offering projects to investors, acting as an intermediary.

The situation has reached the point of nonsense: the exchanges charge non-reasonable commissions. And it turns out that even if the project collects a huge amount of money, it must pay to the exchange and maintain the token price so the conditions become absolutely unprofitable. And in order to raise money, it becomes more profitable to return to the classical conditions, that is, to the classical ICO – without the help of the exchange.

And on the one hand, IEO is more secure, and on the other hand, they become economically ineffective. And the market is now frozen in this state…

But we believe that in the next 2-3 months a new “4th form” of holding an ICO will appear. Because the market is super-dynamic – the “cryptomarket has changed a lot over the year, the marketing market for crypto projects has also changed a lot.

Thus, it is safe to say that 75% of companies did not make it through the crypto winter, and those that did – nobody knows how they’re doing. Therefore, this whole story strikes the crypto market as a whole and only the strongest companies survive and become stronger. Everyone who wanted to make money on the “hype” and on some micro-trends – did not survive.

Here are the main two vectors: that is, a certain transformation of IEO into something new and a new approach to “fundraising” as a whole. New competencies required by companies that provide marketing services. 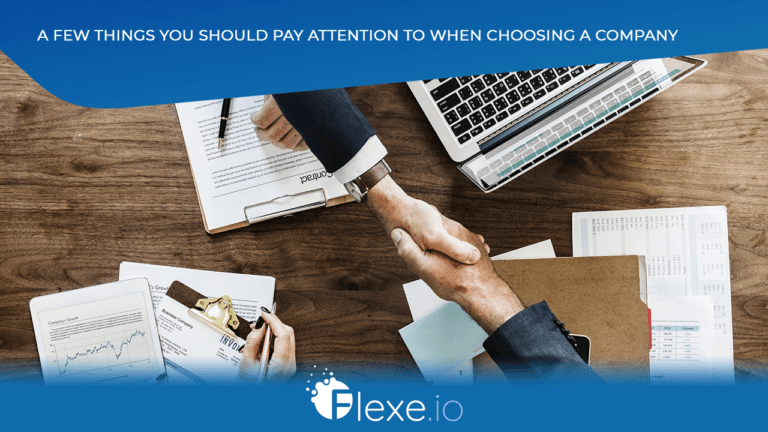 We, as a crypto agency, will certainly be happy if you choose us to conduct your campaign – no matter in what form: whether you need help for IEO or you choose the classical way, such as ICO and STO. Anyway, we would like to draw your attention to a few things you should pay attention to when choosing a company:

– First of all, look at the cases, pay attention to the successfully implemented projects, because most of the sites of companies that we have seen simply do not have any cases at all. That is, they offer services, but they have no tracking, historical data on how these services were provided and what result was achieved – this is the first criterion.

– The second criterion is survivability. This is similar to the situation with ICO projects: if they do not have activity in social networks, this is a “call” for potential investors, because except with the help of social networks — the heart of the company — you can’t understand if there’s life inside the company.
In crypto companies, which provide marketing services, including community and social networks, this is an important indicator, it cannot be ignored. Therefore, pay attention to when the account was updated for the last time, what the posts are about – it reveals the company’s thinking, and in general, if anyone works there. That is if you are charged for large sums, but the last post was made six months ago, then you should give it a second thought.

– The third criterion is the ratings. Yes, of course, they are not always objective but look at how they evaluate third-party resources. For example, TrackICO or Moonrate, which focuses only on “rating” crypto agencies.

– The fourth is whether the company is ready to show at least some micro result from the very beginning in order to show its work before charging money. Because most companies want money in advance. We adhere to such a strategy, that at the beginning you need to show what you are, therefore we present a free trial for most of our services. Accordingly, we will try to minimize the risks of the client, so that he will immediately see the benefits and value of our company, only then he will pay the money.

And the last but not the least is the speed of work, loyalty, that is, how quickly you get answers and whether you get them at all. We noticed the fact that many companies simply do not get in touch, do not respond, and if they do – you get your answer in a week…

What kind of “hardcap” can we talk about if it takes a few days for a company to respond to you. Imagine how all the business processes in this company will be frozen if you transfer part of the marketing budget to them.

If you are planning to launch ICO / STO / IEO in the near future, please email us [email protected] and we will provide our marketing strategy for launching and marketing assistance from scratch.