1.Necessary information was inquired to do content writing. We requested some details about the company and the project. 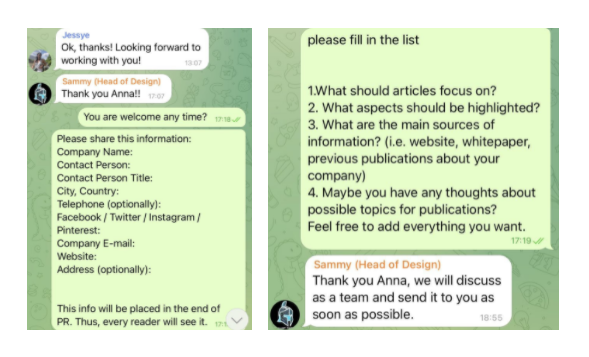 2.Based on the information provided, the press release draft was prepared and sent for approval. Corrections were made according to the comments

3.The final pre-release draft was approved. We never release the article unless the green light is given ✅

4.Some media allow cover images, so we requested the picture from the project and sent the press release for publication.

Results   The article appeared in Yahoo the same day after approval 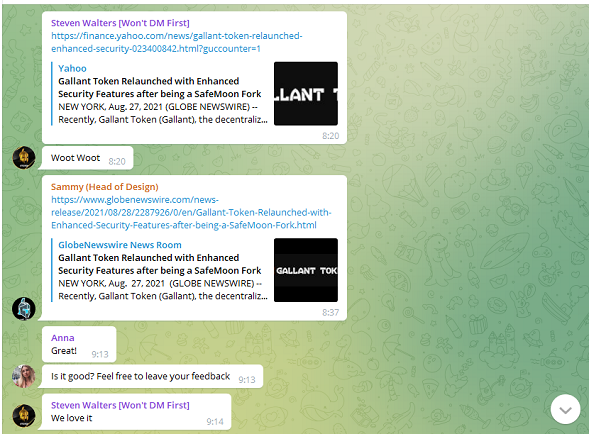 The client left a positive report and recommended us to Paradoxnft.com that came for the same service 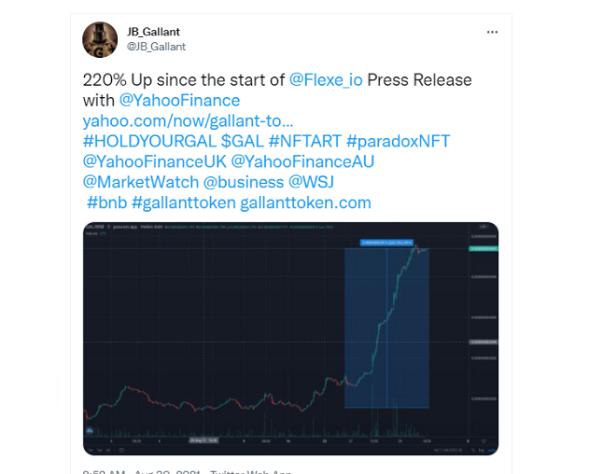 Do the same for me