The pitfalls in the promotion of your IEO project in 2021. What is important?

IEO refers to a project’s fundraising that is performed not on the company’s own resource, but on crypto exchanges. The first IEO was held in 2019, so there wasn’t much time to figure out how to deal with some pitfalls IEO projects faced.  IEO, for instance, is conducted mainly on medium and large trading exchanges, while other platforms are just unable to provide the awareness of your project. They just can’t attract enough attention for the success of an IEO project. In addition, many exchanges now have fictitious trading volumes where real liquidity tends to zero. And projects, unfortunately, do not know how to distinguish real trading volumes from fake ones and lose budgets when choosing dishonest exchanges. 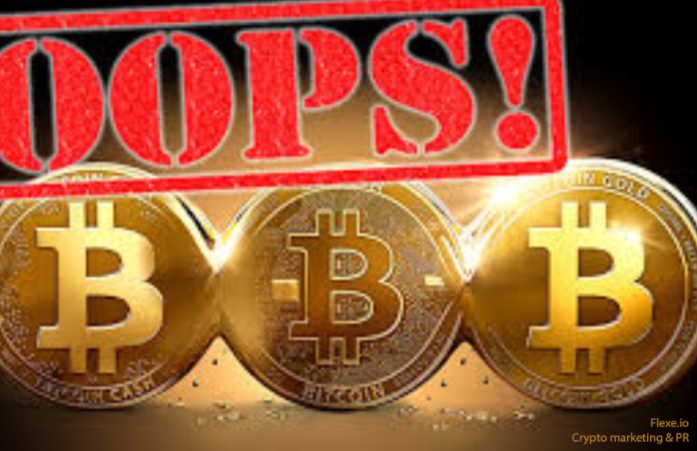 The promotion agencies know these nuances and know where to apply to keep your IEO project in the spotlight. But the problems arise even when the companies know the right moves for the promotion of their projects.

It can be too expensive

Unfortunately, the threshold for entering the largest exchanges for projects is simply unrealistic. For example, to conduct an IEO on a large exchange and collect, say, $3 million, you need to prepare $3 million for market making before the start of the IEO. Not many startups can afford it. And there’s a nuance. Fundraising is frozen for at least six months or a year. The only option for profitability in such cases is the additional sale of tokens in the secondary market.

As for the mid-sized exchanges, the promotion specialists are aware of efficient platforms that charge not that much for placement of IEO. The price varies from 2 to 10 BTC. This is very important to allocate the budget for advertising in this case.

Choice of the right trading ground

Why is it so important to deal with highly qualified specialists when arranging IEO? Because the pitfall can expect you on the resource that seems so reliable for you. There are many exchanges, for instance, with a fake trading volume, without enough liquidity for active trades. The placement of your project on such a dying platform will not bring the result for you because there are not many customers on. The figures say one thing, but the reality turns out to be different. Not knowing how to distinguish the real trading volume from the fake one, you will just lose your budget if you mistakenly choose an unscrupulous exchange.

With IEOs, startups expect to recoup the costs of crowdfunding, marketing, and the team. For such fees, projects, as shown in the case above, will not be able to make their product and any marketing, which will lead to a drop in the token rate soon. And this is the loss of investors’ money.

There are still exchanges where you can raise funds on IEO, but it’s important to know where to apply. The right promotion agency that specializes in blockchain and crypto projects can help you with it. It is also important for projects to understand that they previously received a listing on the trading floor, and now for the same money – listing and the possibility of an initial exchange placement.

If we talk about the trends and prospects of the IEO market, then in the field of cryptocurrencies everything is cyclical. IEO will definitely be replaced by something else – a more perfect model of fundraising will appear with time, but at present, the existing model meets the demands of many enterprises.

Now, we see a trend in fundraising projects from private investors and the choice of a classic listing on exchanges. In these cases, the team tries to raise funds already in the secondary market by selling their tokens. The number of such successful cases is only increasing.

The experts have also noticed an interesting trend over the past 6 months. When the Bitcoin exchange rate grows, then there are some of the best fees for projects on IEO at these moments.

It’s hard to succeed without marketing

A successful IEO now requires mandatory external marketing support. The competition is too strong to succeed in the market. When companies try to economize, they just lose as they will be able to raise more funds with marketing support despite additional expenditures on it.