How to promote your crypto, blockchain, ICO, IEO, DeFi project in China in 2021

It is necessary to pay attention to the customs and traditions of the region when you try to promote your crypto/ICO/IEO/DeFi or blockchain project in the local market. So it’s important to have highly qualified professionals in your team who are aware of cultural differences between the countries.

It can be very challenging to launch an international product. It should be well perceived by people living in different countries. If the developer succeeds, the revenue of the company will only grow. The potential of China is indisputable in this respect. A huge Chinese community provides excellent possibilities for you. Employ the most effective promotion methods to get access to institutional and retail investors. With the right approach, marketing achieves its goal: to inspire trust and brand awareness. 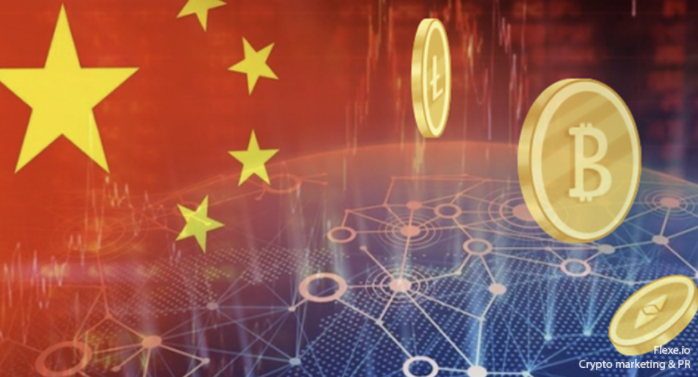 It is worth mentioning that China has long been a closed country therefore all companies that try to promote their products in China face certain difficulties. The severe Chinese law is to blame for that.

Advertising of ICOs, cryptocurrencies, token sales in social media and on the Internet are banned on the mainland of China. But you can still promote your project there by telling about a project, a product, or a problem that blockchain technology solves.

What works best for promotion in China? These are PR campaigns, engagement of the community, automatic marketing tools, and work with influencers.

Regarding PR publications, information seeding and traffic surge is possible through advertising in telegram channels. Over the past six months, their number in China has grown by 70% despite the fact that Telegram is banned on the mainland.

Promotion specialists work with the community, mainly in WeChat. Less often such channels as QQ, Weibo are used for promotion.

Digital technologies are essential for China. Taking into account the fact that 900 million are Internet users, this is a very vast market. 98% of Chinese are users of mobile devices. It means that the effort of entering the Chinese market is worth it. It gives the possibility to acquire an immense customer database. The problem is that all companies have to start anew when they start promotion in China. Nobody in this country knows about them as the ecosystem of the country is isolated from the global by the state filtering system or censorship. The country has its own messengers and search engines that do not pick the content in English. The country blocks such resources as Google, Facebook, YouTube etc. The most popular search engine is Baidu. Since it’s another reality, much work should be conducted for the promotion. It is recommended to start accounts on Chinese social media and promote your brand there. In order to build a reputation and raise awareness, the following services should be used: the creation of accounts for ICO/IEO, the publication of news about the project translated into Chinese. It is also important to participate in forums, write a column, monitor comments, etc.

Airdrops can attract attention and boost the conversion of the crypto project. For instance, it is possible to employ automated systems to get tokens.

Though it seems that this way is rather challenging you should not refuse the possibility to become popular with Chinese users. The language barrier should not frighten you. It gives you a competitive edge as not so many people can start the advertising campaign in China. It’s hard to enter the market but when you succeed, it will pay off.